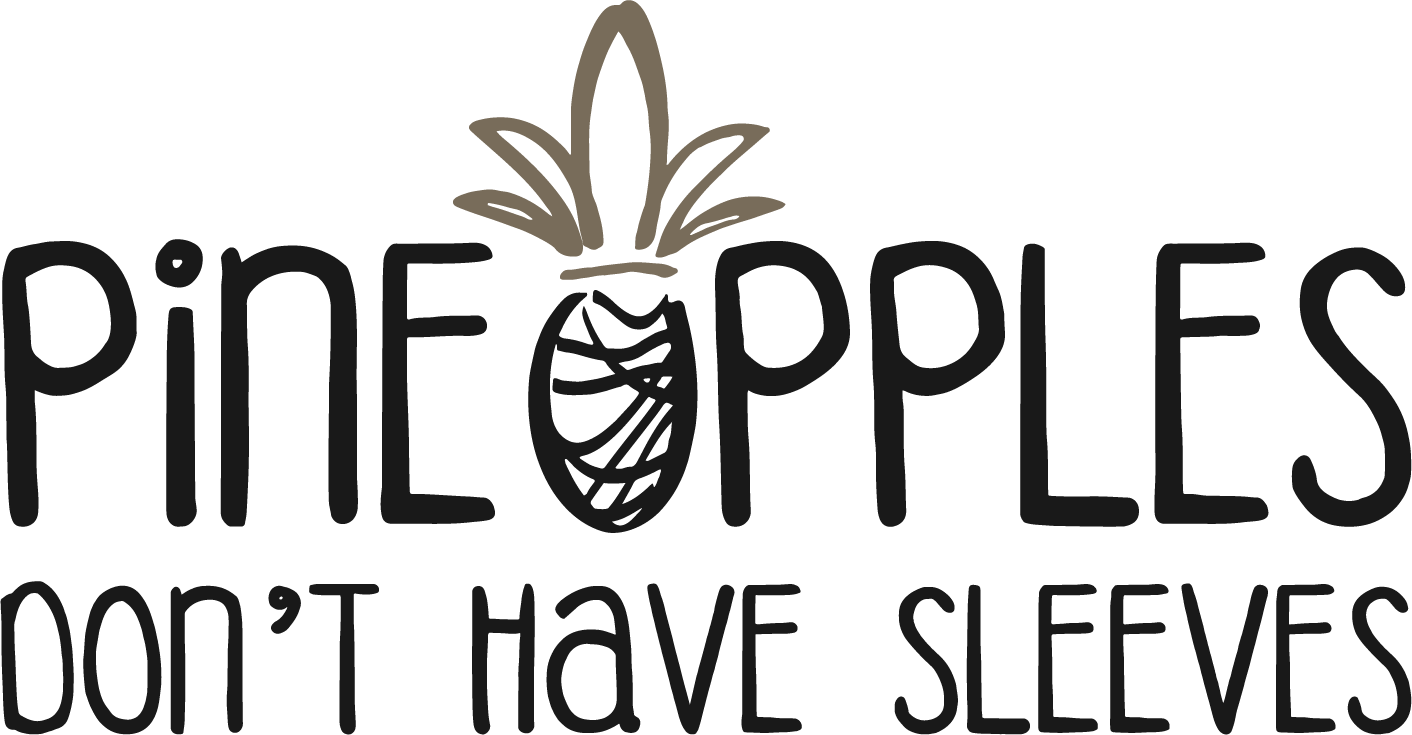 No products in the cart.
USD $0 Cart

No products in the cart.
USD $0 Cart

If you love the Royals, Princess Diana, and of course, The Crown…you’ve probably already binge watched the fifth season of the Netflix show. It has been one of the most anticipated seasons yet given it is set in the six year period where Princess Diana and Prince Charles were married. It’s known as one of the most turbulent chapters of the crown, and as Queen Elizabeth II said herself, one of the most difficult times in her long life.

It’s no coincidence that this is the first time The Crown describes a season as a fictional story since there is so much we don’t know.

The release of not only this series, but several movies in the last couple of years, are proof of the public’s interest in Princess Diana’s life and her suffering and struggles within the royal lifestyle. Examples include: Spencer, which earned Kristen Stewart her first oscar nod; Diana portrayed by the talented Naomi Watts, and one of our favorites, The Queen starring Helen Mirren.

So, if after watching the new season of The Crown you’re left with questions, keep reading, because we’re highlighting the five eye-opening documentaries you need to watch to understand Princess Diana’s life, childhood, charitable work, struggles with mental health and her long lived worldwide legacy:

The Princess on HBO MAX 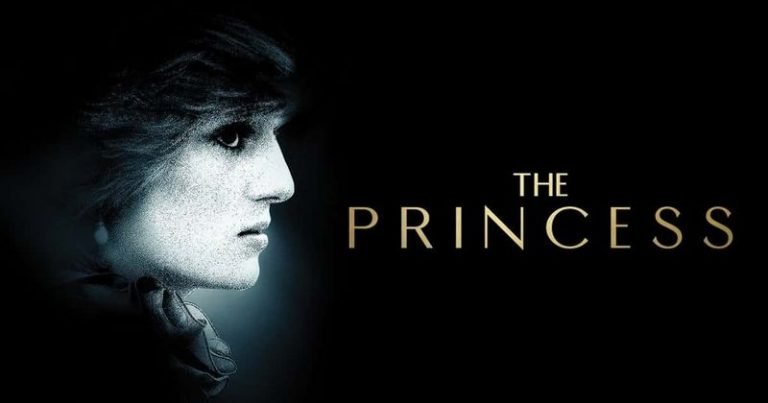 This documentary is regarded as one of critics’ most acclaimed ever since it’s a deeper view on Diana’s life and tells a story already quite known from a different perspective. It creates an immersive narrative of her life and death and also explains to the public what the monarchy was, and still is. It might not tell any new story (depending on your Royal expertise), but it will definitely make you rethink her public and private life.

It was launched on the 25th anniversary of Princess Diana’s death and it’s a clear reminder of how the media hounded her every single time even until her tragic death. Beautifully edited, Director Ed Perkins does a great job mixing every available material from pictures to paparazzi’s videos.

Diana: In Her Own Words on Disney Plus 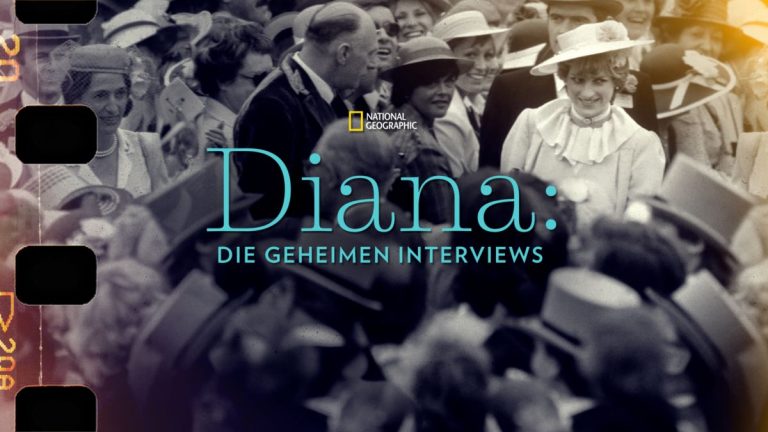 The infamous tapes of 1991, inside London’s Kensington Palace, Princess Diana recorded a series of secret interviews with a close friend on behalf of journalist Andrew Morton who with it wrote the book Diana: Her True Story. This took the Royal Family and the public by surprise, who didn’t know at the moment that not only Diana was at her breaking point, but that she was also one of the sources of the book.

This documentary is particularly special, because who better to tell Princess Diana’s story than herself? It came out on the 20th anniversary of the death of Diana, when National Geographic unveiled a series of never-before-seen recordings where she described the secrets of her tumultuous marriage and her life under the Royal loupe.

Prepare the tissues, this documentary uses archive images and videos narrated by Lady Di herself while describing the most profound moments of her life as a princess. Entirely in her voice, with no interviews, this documentary is sure to give you a unique look on her life.

The Story of Diana on Amazon Prime 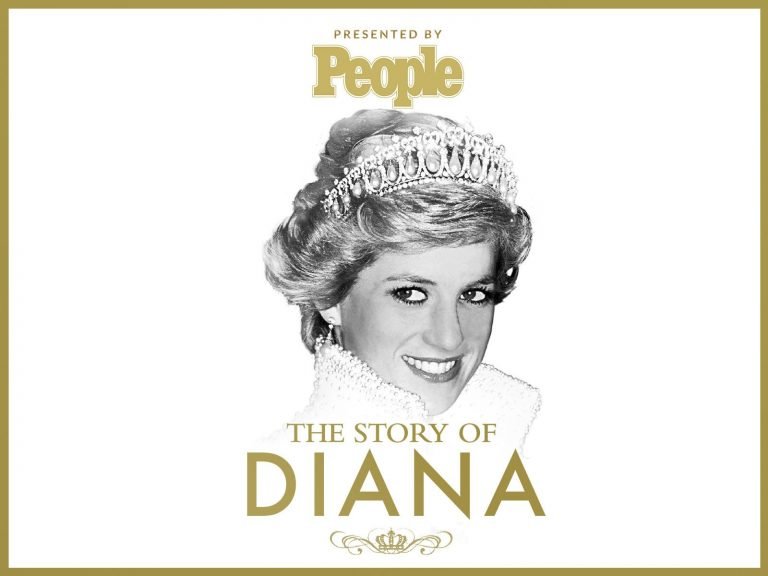 Unlike other documentaries, this four hour television documentary features interviews with Princess Diana’s brother, Charles Spencer, as well as interviews with the Princess‘ close friends such as Richard Branson, Lana Marks and Prince Charles’ cousin India Hicks. But that’s not all, it also interviews historians, journalists and experts who give a detailed look of the time and explains why this story remains relevant today.

The documentary aired in 2017, 20 years after her death. ABC partnered with People to tell the story told through the eyes of the people who knew her best revealing a person who was constantly the center of attention yet profoundly alone. This television special is a reminder of why we fell in love with Diana in the first place and will introduce her to a whole new generation.

The Royal House of Windsor on Prime 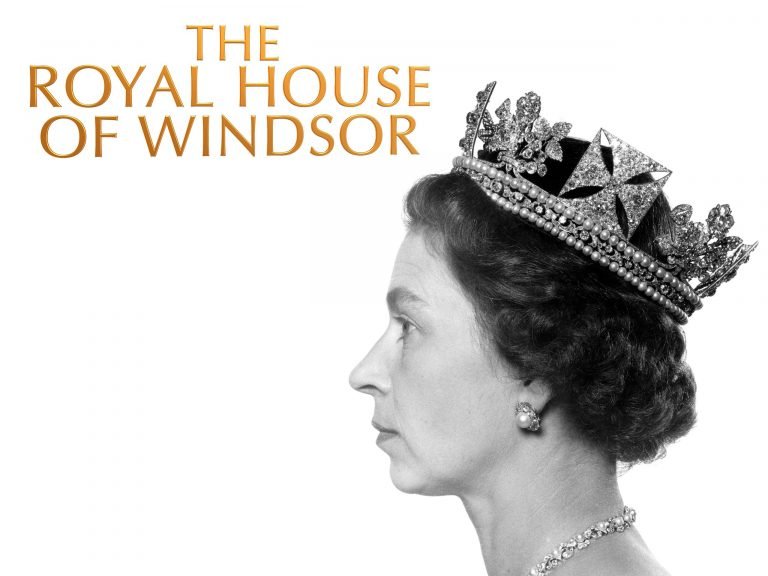 If you’re looking for a more complete view into royal life, kind of like The Crown in real life, this documentary is for you. It tells the story of the great dynasty of the British Royal Family beginning in 1917 with King George V.

It takes us back to a very tumultuous 100 years of the Windsor Royal Family and the reign of Elizabeth II highlighting the power strugglers, politics and more. It dedicates two whole episodes to the life and legacy of the iconic Lady Diana, because even if she is not the main character, you get a complete look and understanding of her situation and how the crown was as an institution.

Diana, Our Mother: Her Life and Legacy on HBO MAX 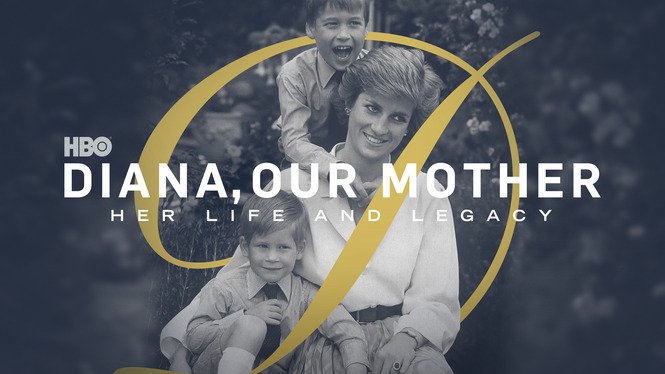 An absolutely beautiful ode to the life of Princess Diana, this documentary was commissioned by Prince William and Prince Harry who for the first time spoke publicly about their mother. An inside look through their family life with personal photo albums and memories of her as an always kind, naughty, fun and loving mother who taught them constantly about life beyond the palace walls.

But that’s not it, you’ll also get the chance to hear from her closest friends with contributions from Elton John and her brother Charles Spencer as well as an incredible examination of her commitment to her various causes and charitable work with AIDS, homelessness and cancer. The princes also share how they came to terms with the loss of their mother (with their voices audibly breaking).

Take a look at these moving documentaries and let’s celebrate the life and legacy of the iconic Lady Di.

Thank you for reading this article and being part of #GirlsTalk, cheers for learning and growing together!

DO YOU WANT TO BE BFF OR DO YOU HAVE ANYTHING TO SAY? JUST LEAVE A COMMENT BABE!

Don’t Be So Plastic, the new Pineapples collection that celebrates sustainability, Y2K and mermaids

In 2022 the crisis is not just economical, it’s also mental 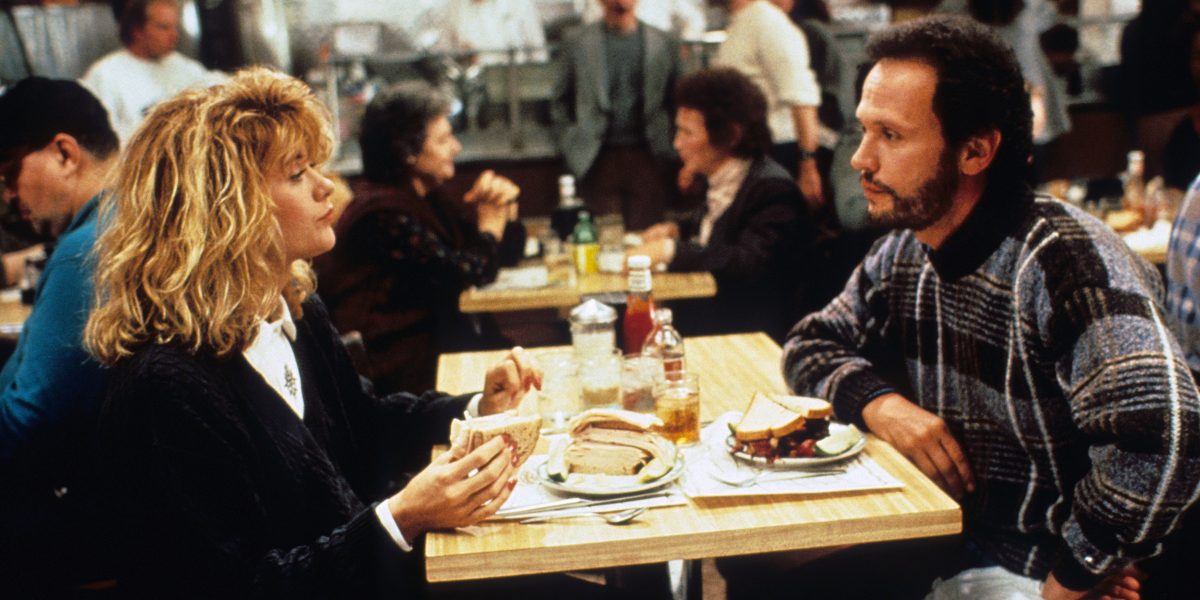 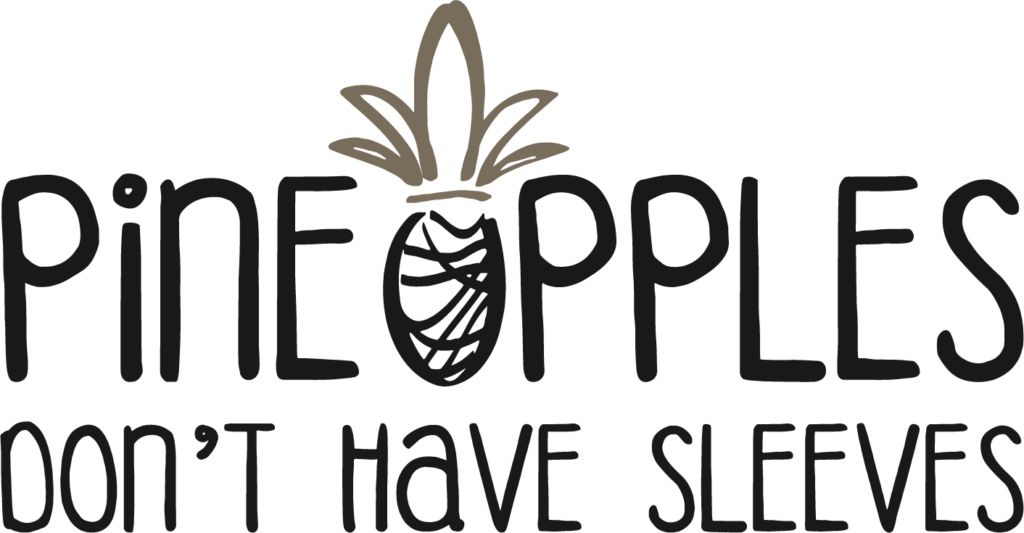 Be part of our world with 10% OFF on your first purchase, we can’t wait to see you wearing our clothes!

You can search by name, product type or emoji…Joking but OMG, should we make an emoji dictionary? It would be so fun

"come live in my heart" dress

Unlike others, we always reply. Take a look at our FAQs or reach us through WhatsApp, we’ll be happy to help you. 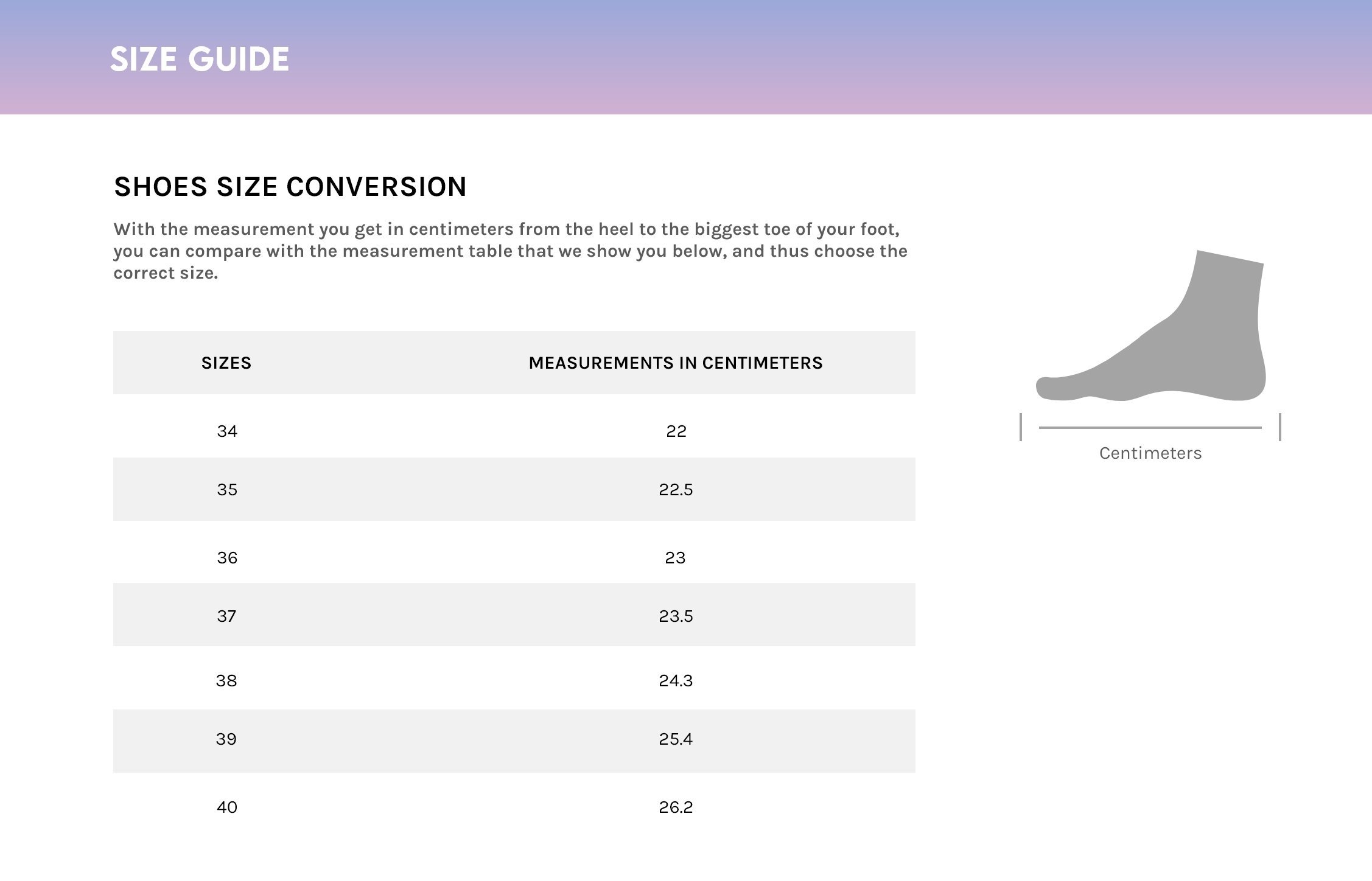